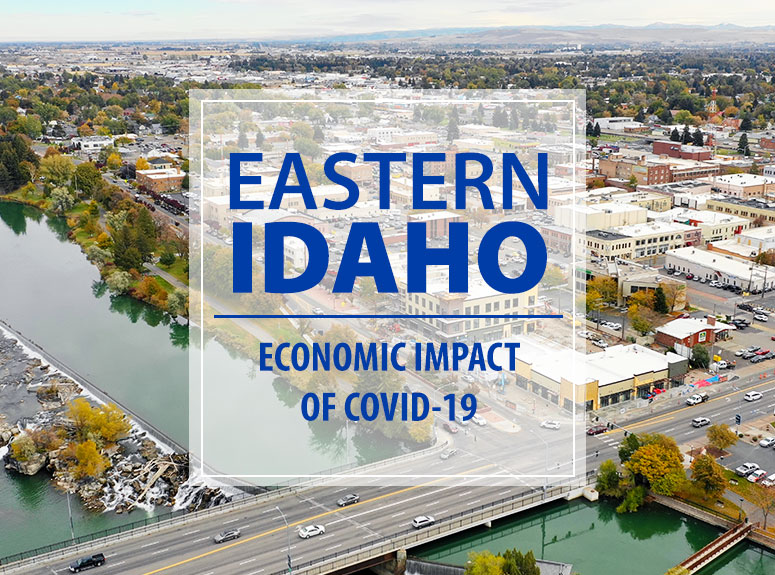 While the past few months have created major setbacks and challenges for most cities' economies, Idaho Falls has proven to have a recipe for economic stability despite the pandemic.

Idaho Falls has recently received recognition for their ability to thrive, despite national economic turmoil, as evidenced in their significant population growth, local unemployment rates of 3.6 percent (which are some of the nation's lowest), and a thriving real estate market.

One of the factors contributing to the city's growth is the low cost of living.  Out of state buyers drawn to the area are able to pay above asking price, due to comparatively low costs.  As mentioned in Governing's article, "The city’s vacancy rate for [residential] rentals is actually negative; people are signing leases on units that haven’t been built yet."

Another major pillar of Idaho Falls' unwavering economy is its diverse business environment.  Their 0.93 rating on the employment entropy index (on a scale of 0 to 1) speaks to the area's economic diversity, which has aided in its resilience.  The community is led by its health care, science, retail and manufacturing industries.  Idaho Falls' largest employer, Idaho National Laboratory, is not only the nation's leading nuclear research center and currently growing by up to 1,500 workers but has allowed for a number of technology companies to thrive in the area.  Idaho Falls also boasts strong medical and manufacturing industries, and is home to Eastern Idaho Regional Medical Center, food manufacturers, and Melaleuca, a huge online wellness shopping club.

Idaho Falls is proving that large population metros are not necessarily better equipped to seize market opportunities.  “Our economic outlook for the next 24 months in southeast Idaho is really strong,” says Renee Spurgeon, president of the Greater Idaho Falls Association of Realtors.

For more information on the current state of Eastern Idaho's commercial real estate market, you can read our current quarter's Eastern Idaho Market Report or subscribe to receive quarterly updates.