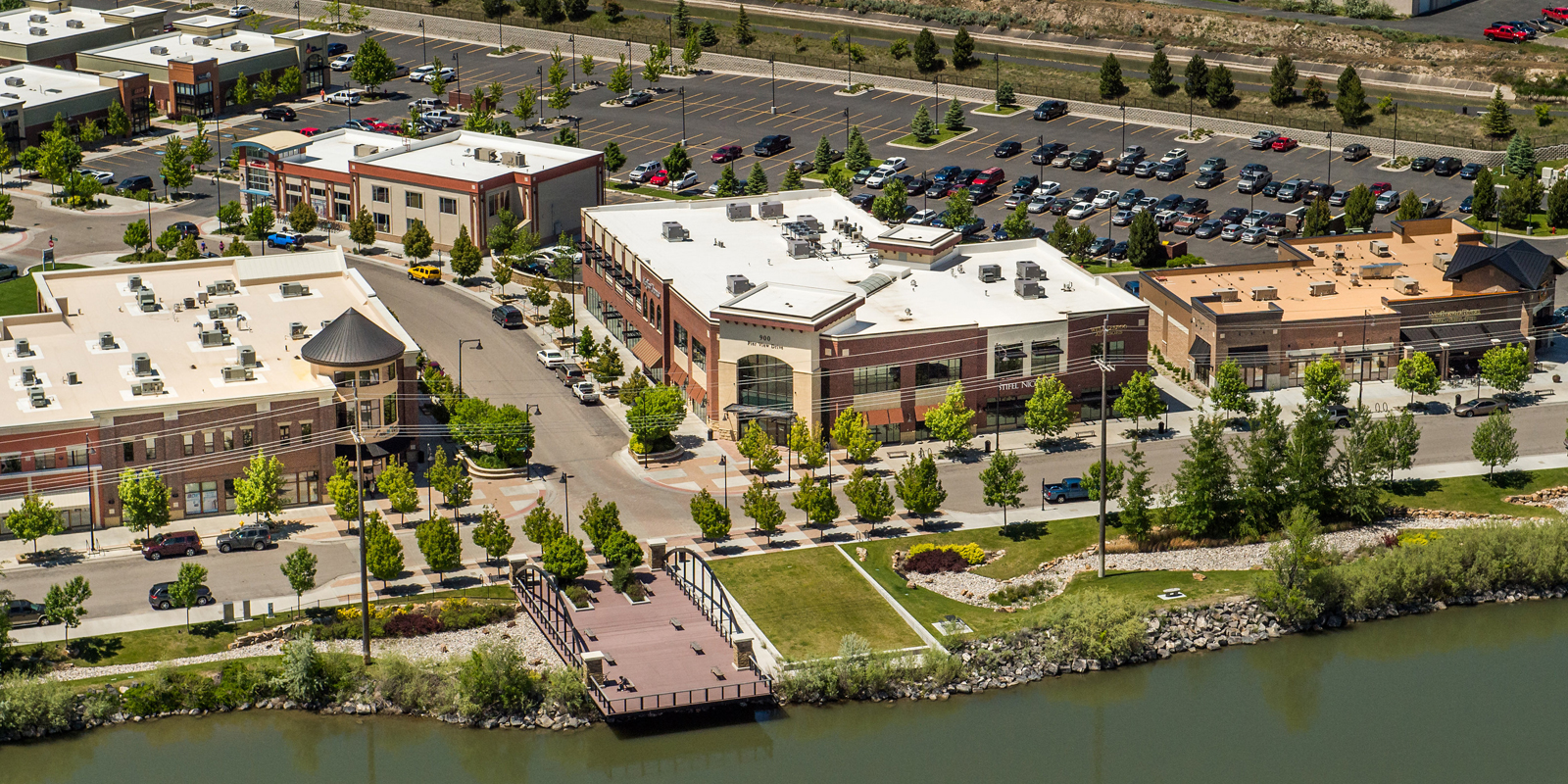 The Eastern Idaho MSA consists of six counties and has a combined population of 353,524.

Although Idaho is famous for agriculture, it has an equally vibrant economic environment for high-tech, healthcare, education, transportation, service, tourism, and retail industries. Many nationally and globally recognized corporations have a home in Eastern Idaho, including: Idaho National Laboratory, Melaleuca, Battelle Energy Alliance, CenturyLink and Idaho Steel. Eastern Idaho is consistently recognized as one of the top places in the country to do business, featuring a high quality of life, and offering numerous opportunities for entertainment and recreation.

Commercial development is booming in Idaho Falls, with retail development highlighted by activity at the area’s busiest intersection. The Sandcreek Commons development is a 300,000 square foot power center that is currently under construction. Office development has taken off near the river at the Taylor Crossing and Snake River Landing business parks, where Class A office buildings can be seen dotting the skyline. Job growth in Idaho Falls has outpaced that of Idaho and the entire U.S. in recent years, and business costs are 14% below the U.S. average.

Get caught up on TOK's most recent insights into Eastern Idaho's commercial real estate market here. 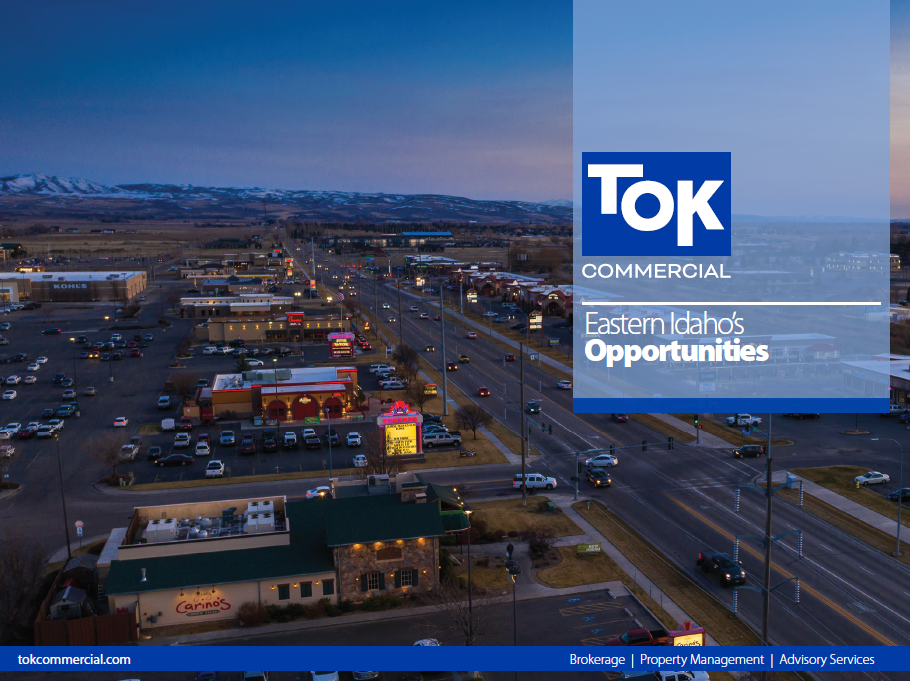 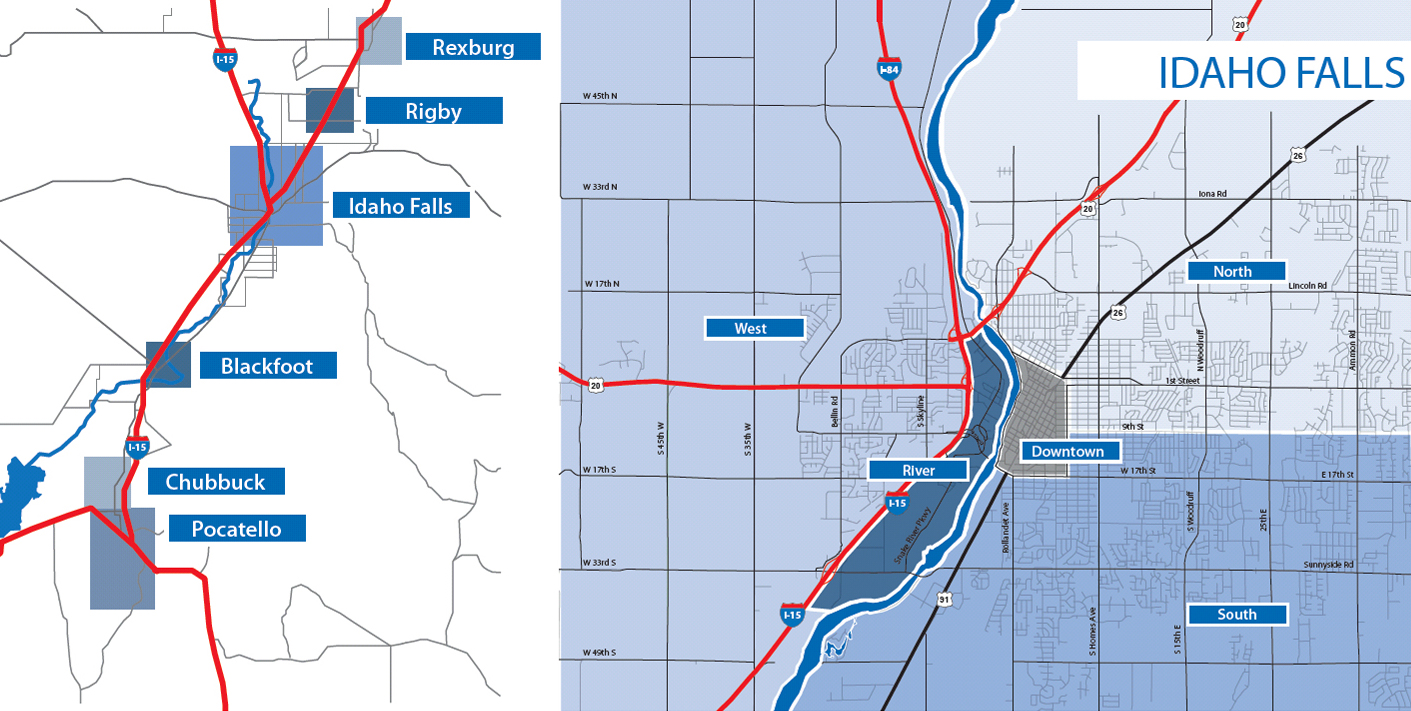