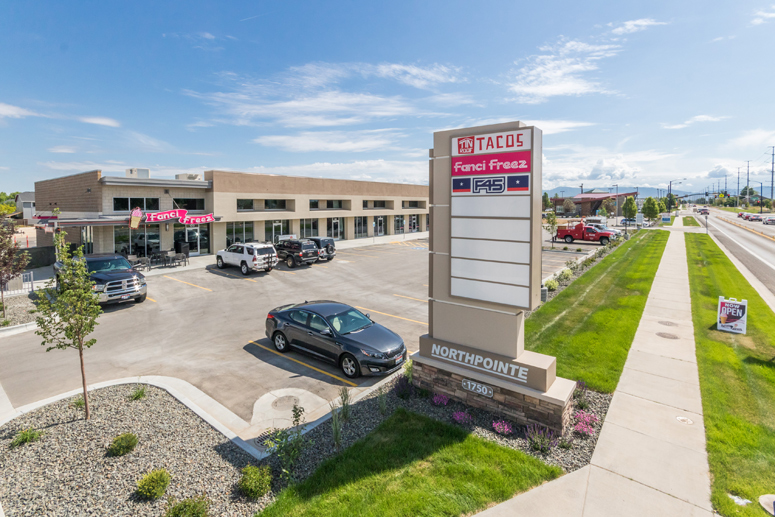 At the close of Q1, unanchored retail vacancy dropped below total vacancy for the first time on record. Unanchored vacancy has been on a downward trend for the last 2 years and is currently the lowest level since 2002.

Total retail vacancy saw an increase in March after the closure of Shopko (95,400 SF) on Fairview Avenue in Boise.  Total vacancy is expected to increase even higher over the next couple of months with the closure of the last two remaining Shopko stores – on Boise's Broadway Ave. and in Nampa.