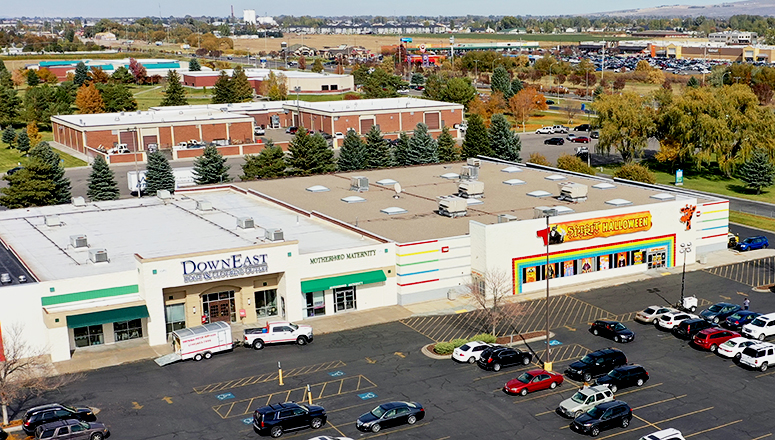 The Idaho Falls’ retail market had a tough start to 2019 with three big box stores closing including Shopko, Sears, and Toys-R-Us. However the year ended on a high note with two out of three of these stores backfilling.

These move-ins ultimately allowed vacancy to decline from 8.0% to 6.8% in Q4, while overall retail net absorption ended the year at 32,100 square feet.