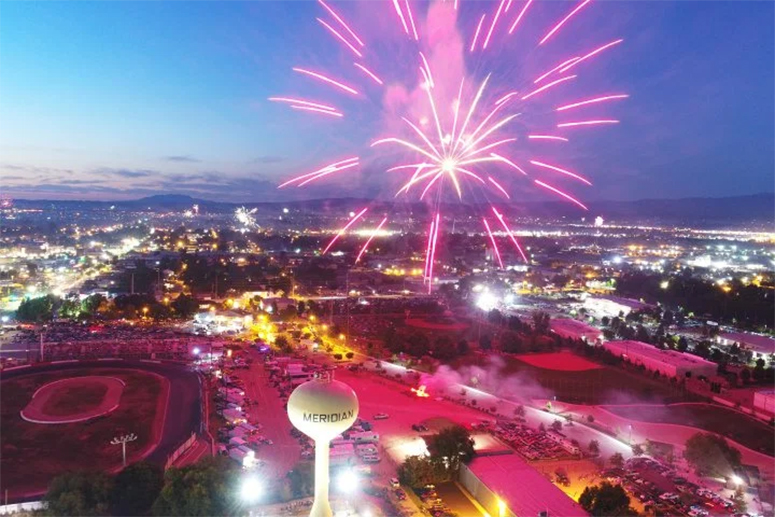 Each year, Money.com ranks the top "100 Best Places to Live in America." To create the Best Places to Live ranking, the website evaluates everything from cities to towns to neighborhoods. They collect nearly 160,000 different data points, interview residents and even consider intangible factors that aren’t revealed by mere statistics.  Boise and Meridian have both graced this list in past years.

This year, Meridian took the No. 9 spot in the nation (up from a 2017 ranking at No. 48).  The website highlighted Meridian's growth (it’s one of the fastest growing cities in the nation) and also took note of the city's home ownership rate (72 percent).

As a note, under Money's rules, Boise was ineligible to be included in this year's ranking because it made the list (No. 46) last year.