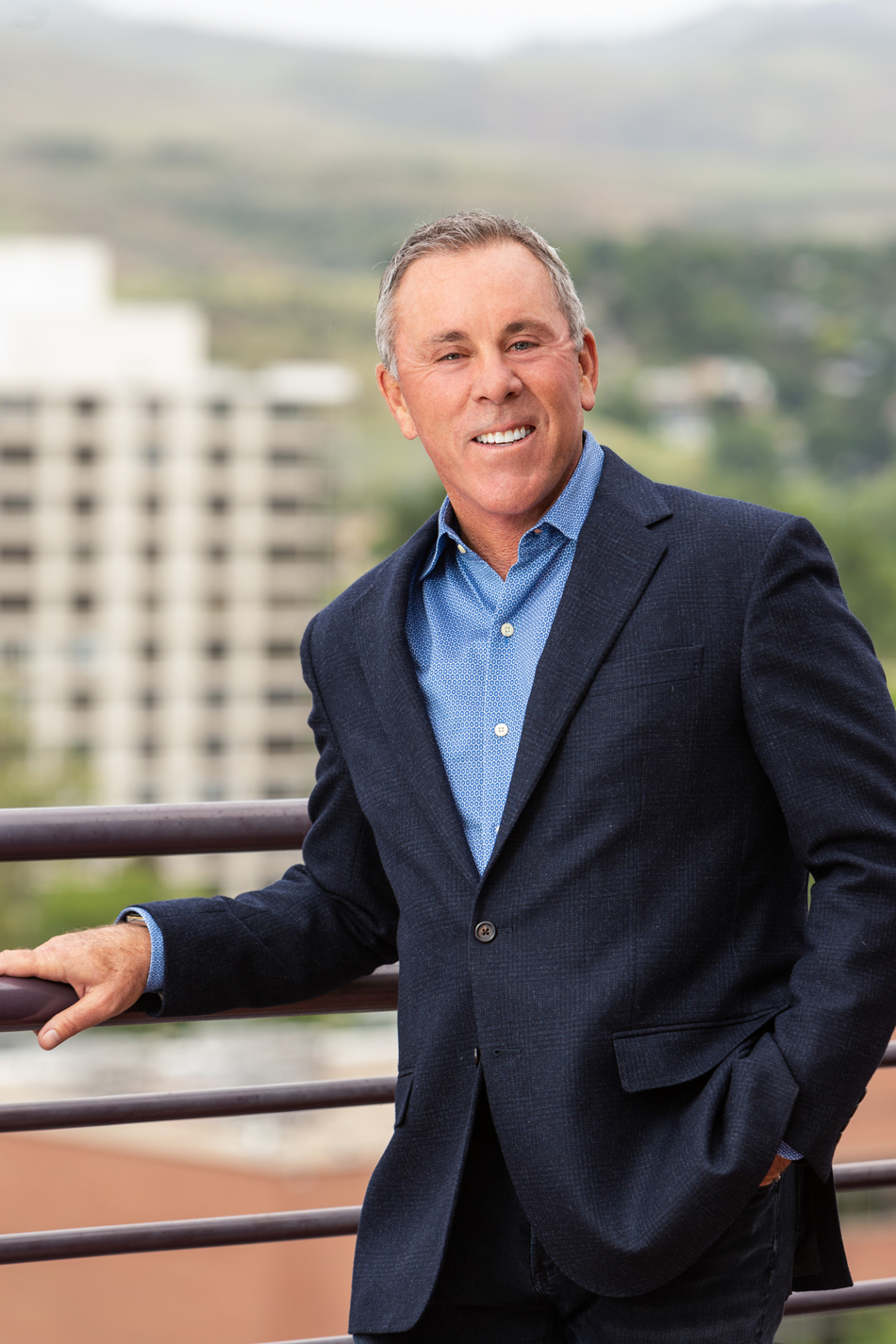 Mike Keller is a senior broker with TOK Commercial, specializing in the sale of investment real estate. He has over 42 years of real estate sales experience and moved to Boise in February of 1994. Since moving to Boise, Mike has completed hundreds of transactions with an aggregate value in excess of $1,176,400,000.

Mike started his real estate career in 1977 with Coldwell Banker Commercial. He was consistently a top producer at Coldwell Banker every year during his employment and in 1981 was the number one producer in the Carlsbad office. In 1983 Mike joined Iliff, Thorn & Company’s San Diego office (a regional real estate commercial brokerage firm with eight (8) offices and two hundred (200) sales people in California, Arizona and Colorado). At Iliff, Thorn & Company, he was the Number 1 Producer in the San Diego office (1984, 1989) and Number 3 Producer company wide (1984 &1989). Since Mike departed, Iliff Thorn & Company is now known as Colliers International.

In January of 1990, Mike became a partner with Sudberry Properties, Inc., a San Diego based real estate development company. His responsibilities included site acquisition, financing (debt & equity), construction and marketing during his year and a half tenure, he successfully developed two (2) projects consisting of over 200,000 square feet. In 1992, Mike and his family moved to Bend, Oregon where he developed a thirty four (34) lot subdivision. This move ultimately introduced him to the Boise market in 1993. 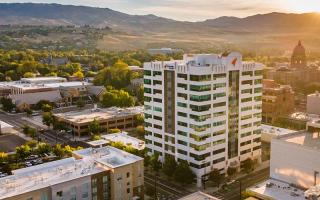 The amount of sublease space on the market has been increasing since the beginning of the pandemic, both locally and nationally. 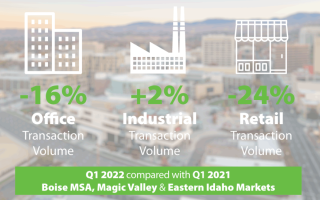 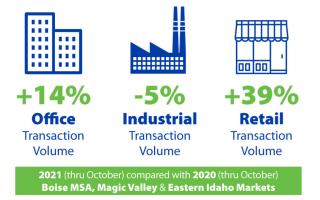 ﻿This month, TOK's Market Health series offers a summary of the key trends that impacted Id