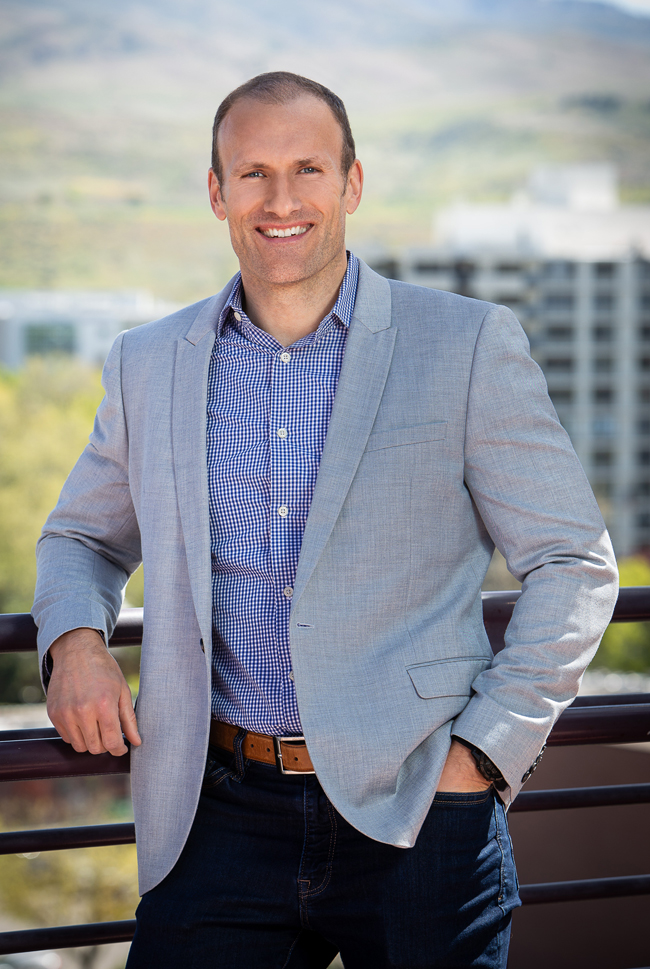 Mike’s commercial real estate career began in 2006, when he relocated to Boise and joined Colliers International, earning rookie of the year honors. Over the last decade, Mike has focused on maximizing value for real estate investors. He routinely advises owners on leading-edge pricing, property positioning and creating long-term investment strategies that support wealth generation and preservation.

Mike has accumulated extensive market knowledge, expertise in property valuation and positioning. Evidence of the effectiveness of his representation is seen below.

Mike enjoys mountain biking, skiing, and spending time with his wife and two daughters. He is a two-time finisher of the Boise Ironman Triathlon and a four-time finisher of the Seattle to Portland Bike Race. In 2001, he was a member of the USAPL Junior National Powerlifting Team where he competed at the world championships in Taiwan.

Mike is a graduate of Central Washington University. 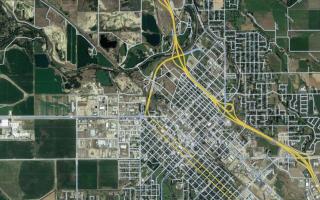 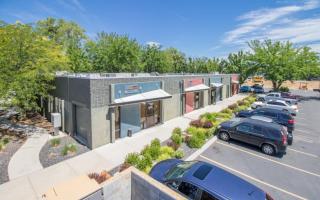 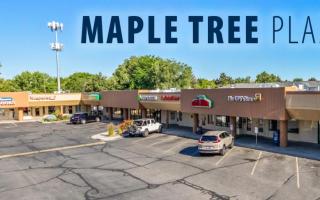