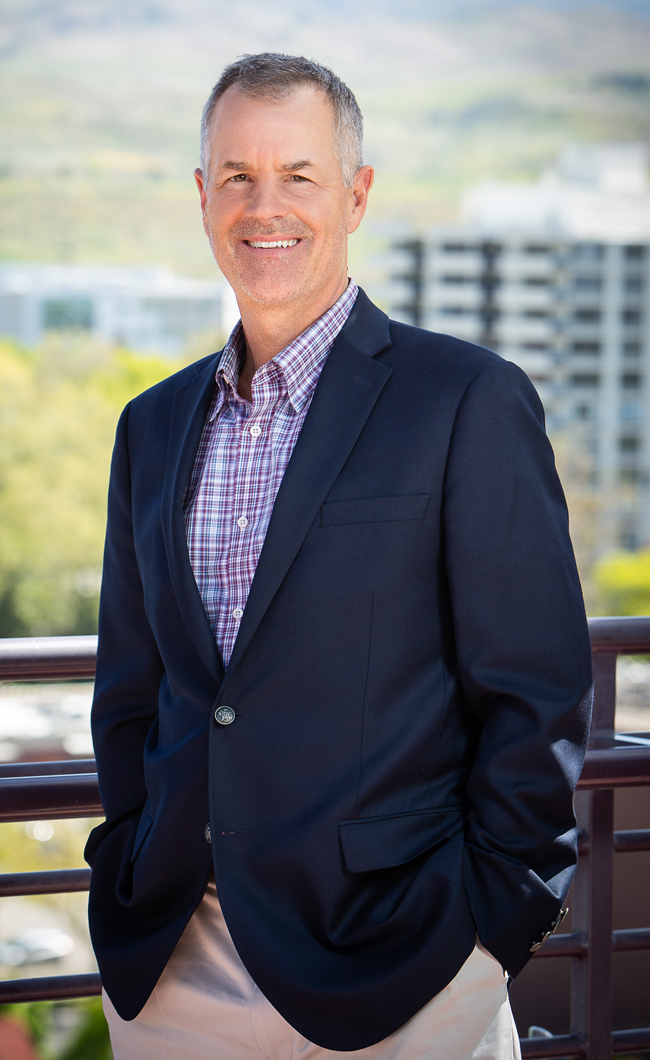 Chris Pearson joined TOK Commercial in 2005 and became a partner in the firm in 2015. Chris Pearson brings with him over 34 years of commercial real estate experience. Chris specializes in Industrial tenant and landlord representation and Investment sales.

Chris received a Bachelor of Arts in Economics from the University of California, Los Angeles (UCLA) in 1984.

Chris began his real estate career in 1986 with TRI Commercial in Pleasanton, California. Chris was a founding principal of Lee & Associates - East Bay, Inc. in California where he was the Top Producer in 1993, 1997,1998, 1999, 2001, and 2002. Chris received his SIOR designation (Society of Industrial and Office Realtors) in 1997 and was included six times in the San Francisco Business Times Real Estate Honor Roll.

Chris resides in Boise with his wife, Heidi, and two children, Shea and Luke. His hobbies include fly fishing, cycling, golf and mountain sports activities. 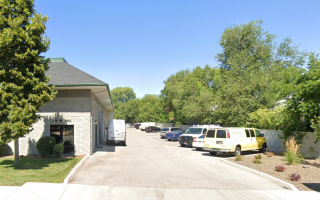 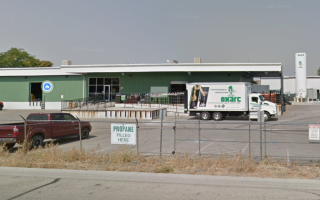 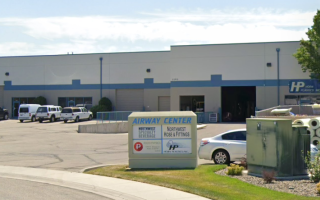